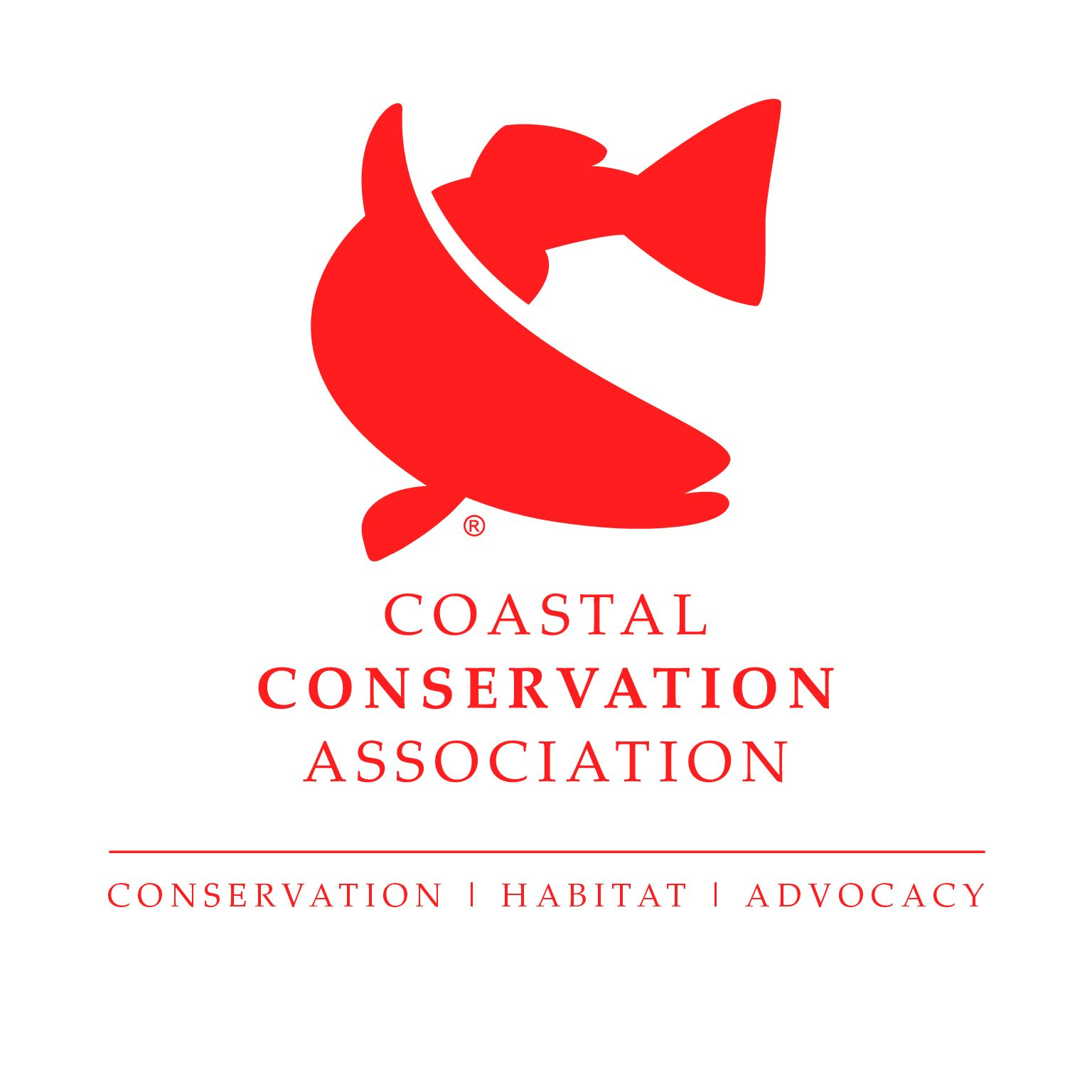 Large-mesh drift gill nets, often called “walls of death,” are mile-long nets that are notorious for producing excessive bycatch and waste of popular sportfish, marine mammals and sea turtles. Often half the catch is discarded dead as unwanted, prohibited or protected species.

The indiscriminate nets are an out-of-date fishing method that is already prohibited off the coasts of Washington, Oregon, Alaska, Hawaii, as well as in the Atlantic Ocean and Gulf of Mexico. These walls of death must be eliminated from all U.S. waters once and for all.  California was the last state to allow drift gill nets. The Driftnet Modernization and Bycatch Reduction Act (S. 906/H.R. 1979) would align federal law with California law that has recently been passed and signed by the governor.

The Driftnet Modernization and Bycatch Reduction Act, introduced in both the House and Senate in March, seeks to transition less than 20 commercial fishing vessels operating out of California that still use large mesh drift gill nets in the swordfish fishery toward more sustainable gear with significantly lower bycatch by 2020.

This is your opportunity to join with recreational anglers and conservationists from across the country in an effort to phase out one of the dirtiest fisheries in the country. Please take a moment to send a message to your elected officials today asking them to support S. 906/H.R. 1979 by clicking the link below. Help us phase out drift gill nets in American waters once and for all.

Please follow this link to reach to send a letter to your representative in Congress.