LA Chapter Takes It All In SoCal Charter Challenge 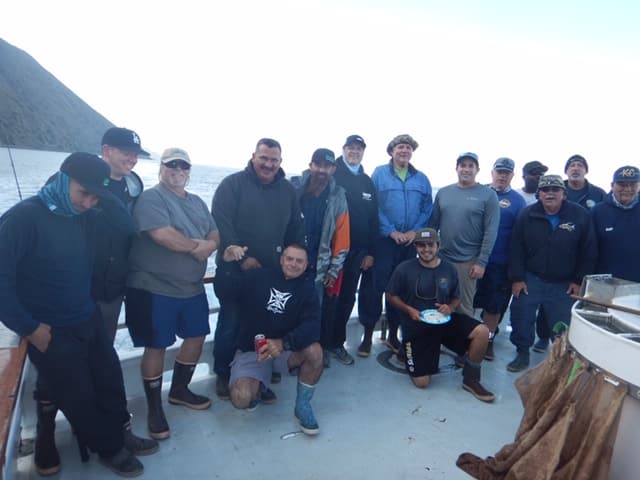 The CCA LA Chapter has taken the crown in the very first SoCal Charter Challenge for 2019! The winners were fishing on the Truline out of 22nd Street Landing and were able to score a total of 15 points to edge out the remaining 2 chapters.

We’d like to thank the Truline, Fury and Tomahawk for participating in our event and for putting all 3 boats on fish. Also, thank you to Fishing Syndicate, Daiwa, and BD Outdoors for donating to each of our raffles.

Make sure to visit our photo gallery to view all of the pictures taken on all 3 boats.