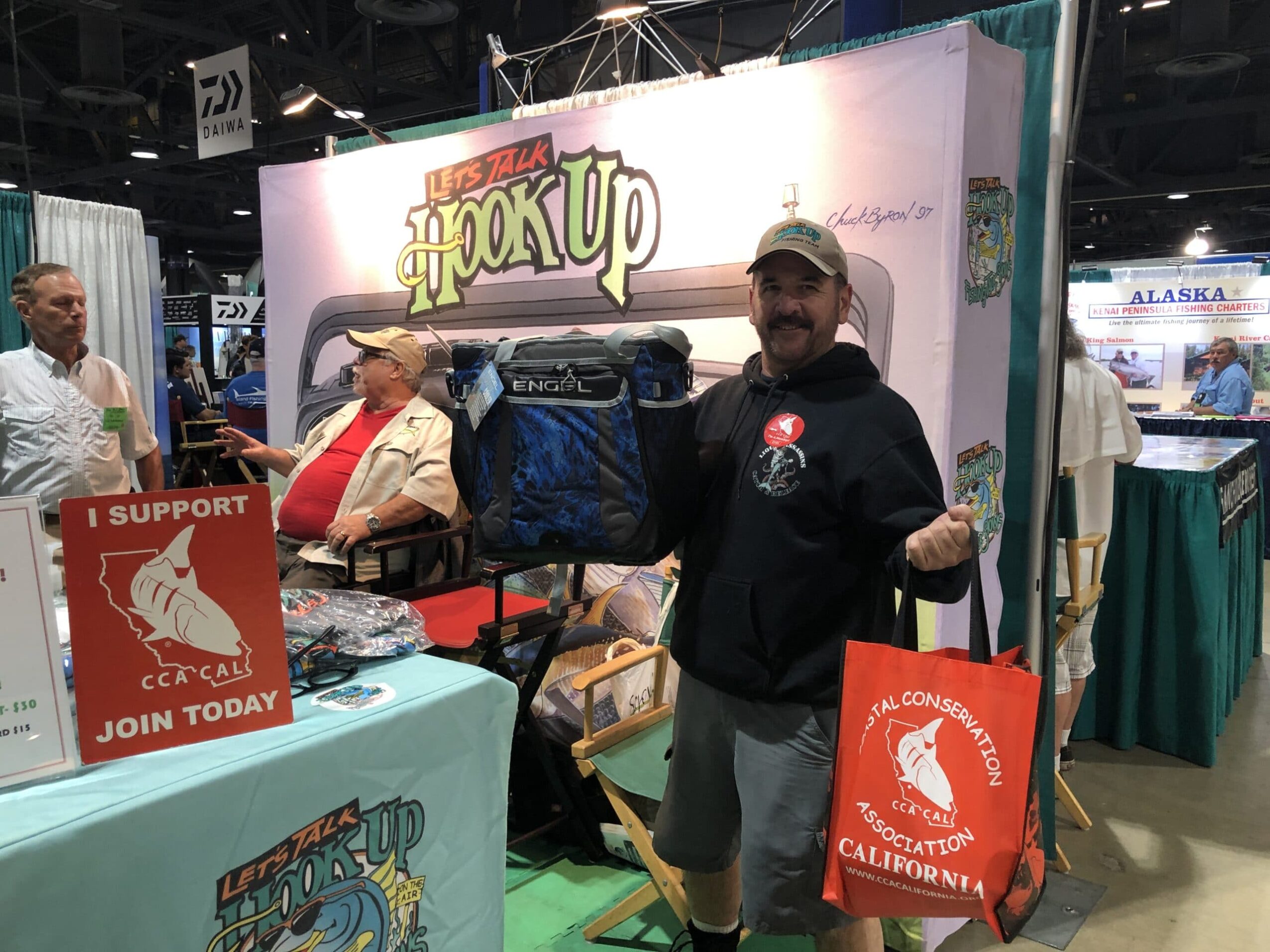 The Fred Hall Show in Long Beach has traditionally been one of the biggest membership drives of the year for CCA California, and this year certainly proved that. 811 total memberships were turned in, which comprised of both new members and renewals as well.

Additionally, 2 individuals signed up as life members of CCA California.

Volunteers from all six CCA CAL chapters lent a hand to help man three separate booths, which sold memberships throughout all five days of the show. A big thank you to CCA Los Angeles chapter president John Ballotti for helping coordinate all volunteers.