We have plenty of consumer shows, trade shows, and boat shows in all of California. We typically have booth spaces and a big presence at each of the shows, so be on the look out for us at any one of the many shows! 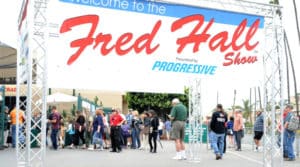 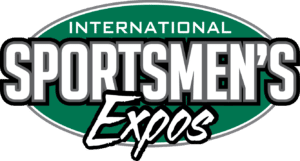 Port of San Diego’s Day at the Docks