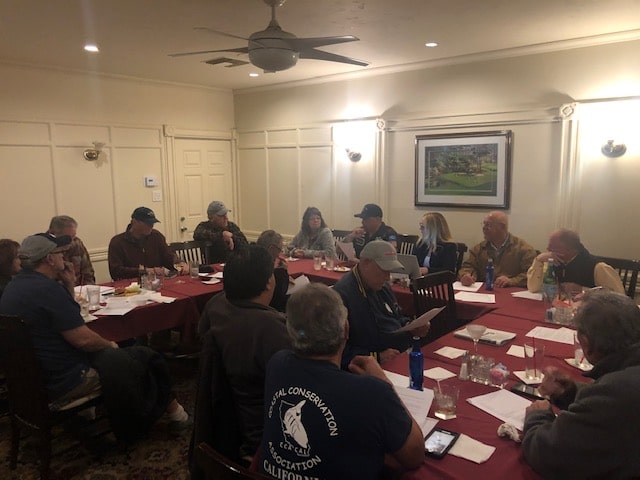 The CCA Channel Islands Chapter has elected Terri Odom as their new chapter president for 2020! Odom previously served on the local chapter board as the Secretary before making the jump to President.

A very special thanks goes out to previous chapter president Kevin Brannon for serving in that capacity for almost 3 years since the chapter was formed. Also, thank you to Frank Sullivan for playing a big role in keeping the chapter organized and coordinating each of the Live in the 805 banquets.

The CCA Channel Islands Chapter planes to regularly meet on the first Monday of every month at the Sportsman in Camarillo. If you are interested in attending our chapter meetings or becoming more involved, please make sure to contact us.