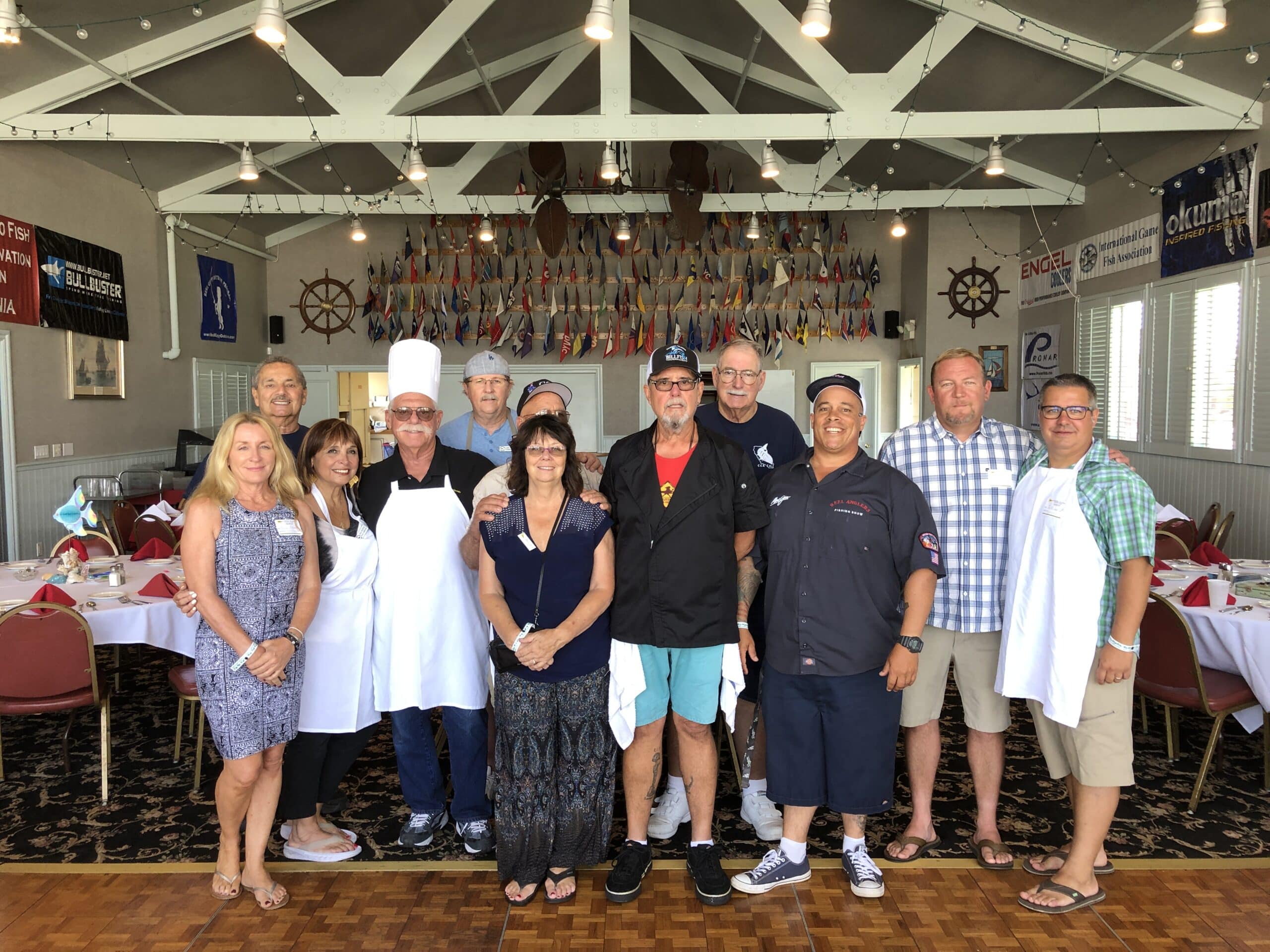 The CCA Channel Islands Chapter is asking its local membership to come out and get involved in their local CCA chapter. The chapter will be holding 2 upcoming meetings for those that are curious about the local chapter board of directors, or who would like to become more involved in the chapter.

Our first meeting will be on December 16th at The Sportsman in Camarillo. The board elections will be held on January 13th, also at The Sportsman. Both meetings will begin promptly at 6:30pm.