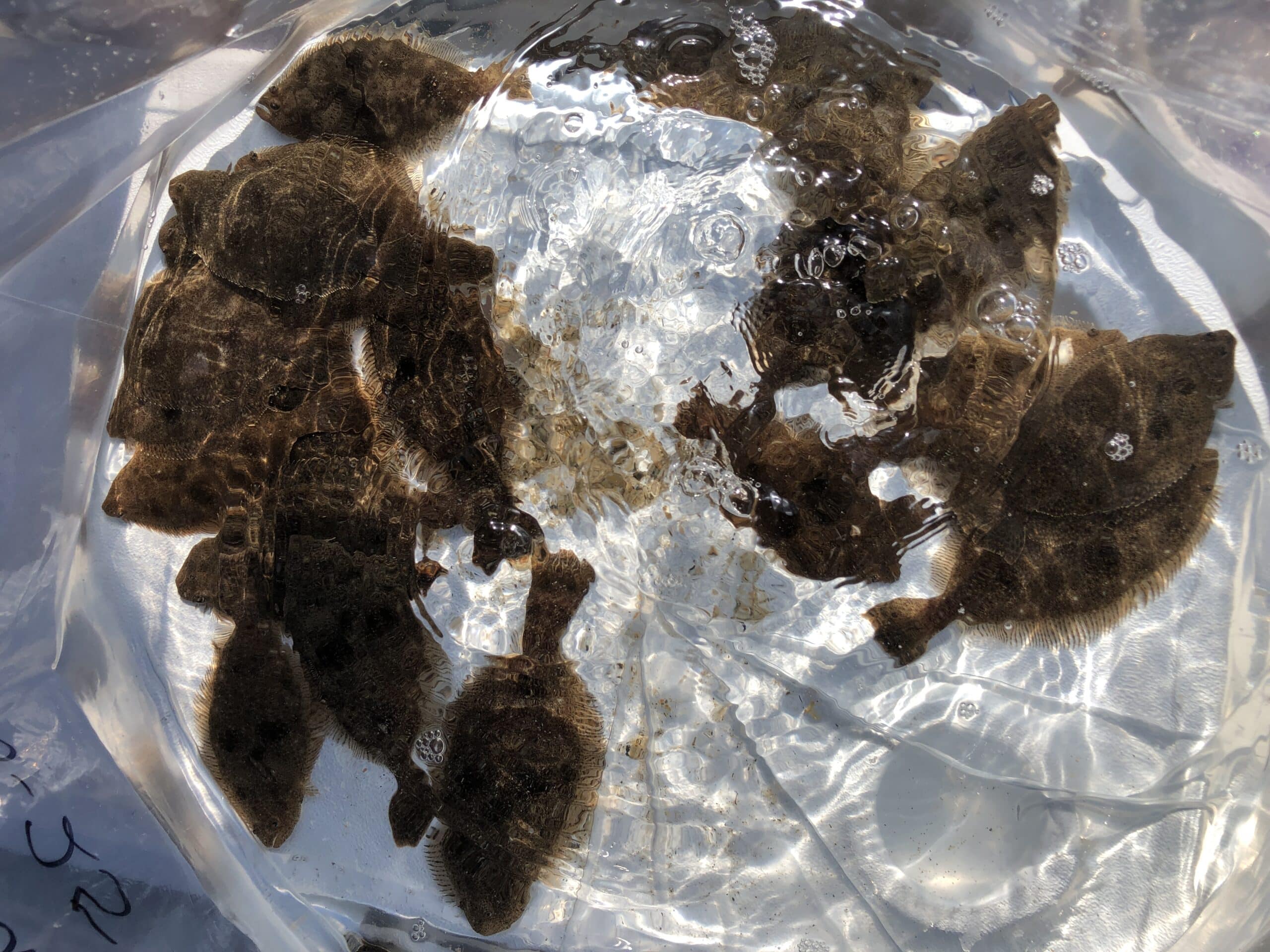 Members of the CCA San Diego Chapter recently partnered with Hubbs-Seaworld Research Institute (HSWRI) to release over 2,300 juvenile halibut into Mission Bay in San Diego. The juvenile fish were all offspring of the broodstock trips that were held back in December of 2018.

A total of 6 private boats were used to release all of the fish in three separate locations in and around Mission Bay. Similar to the most recent broodstock trips, this was the very first time releasing fish via private boats.

A big thank you is owed to HSWRI’s Mike Shane, Mark Drawbridge, and Ruairi MacNamara for helping lead the effort. Also, we’d like to thank all of our participants in the release for donating their boats, time and volunteer hours.

If you are interested in helping out or volunteering on future broodstock or release trips, make sure to contact us!