CCA CAL Mourns The Loss of Board Member Marty Firestein 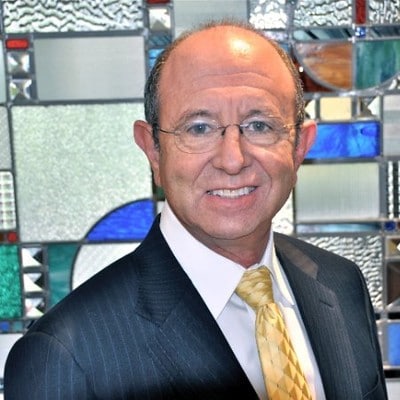 CCA California is mourning the loss of one of its own as board member Marty Firestein has unexpectedly passed away due to complications with a surgical procedure. Firestein was elected to the state board of directions back in 2019 and has served on the government relations committee.

“Marty was a life-long angler and conservationist who not only was making a difference on behalf of our marine resources but will also will be missed by all of CCA CAL,” said Bill Shedd, Chairman of CCA California.

He was a practicing attorney, who as a member of our Government Relations Committee, was actively involved with CCA in our efforts to eliminate drift-gillnets and restrict the use of longlines off the California coast.  As an IGFA Representative for Southern California he was passionate about billfish research and conservation and among other things supported the IGFA’s Great Marlin Race.

Firestein was also a member of many clubs including the Balboa Angling Club, Dana Angling Club and Laguna Niguel Billfish Club.

The family intends to hold a Celebration of Life for Marty at a later date.