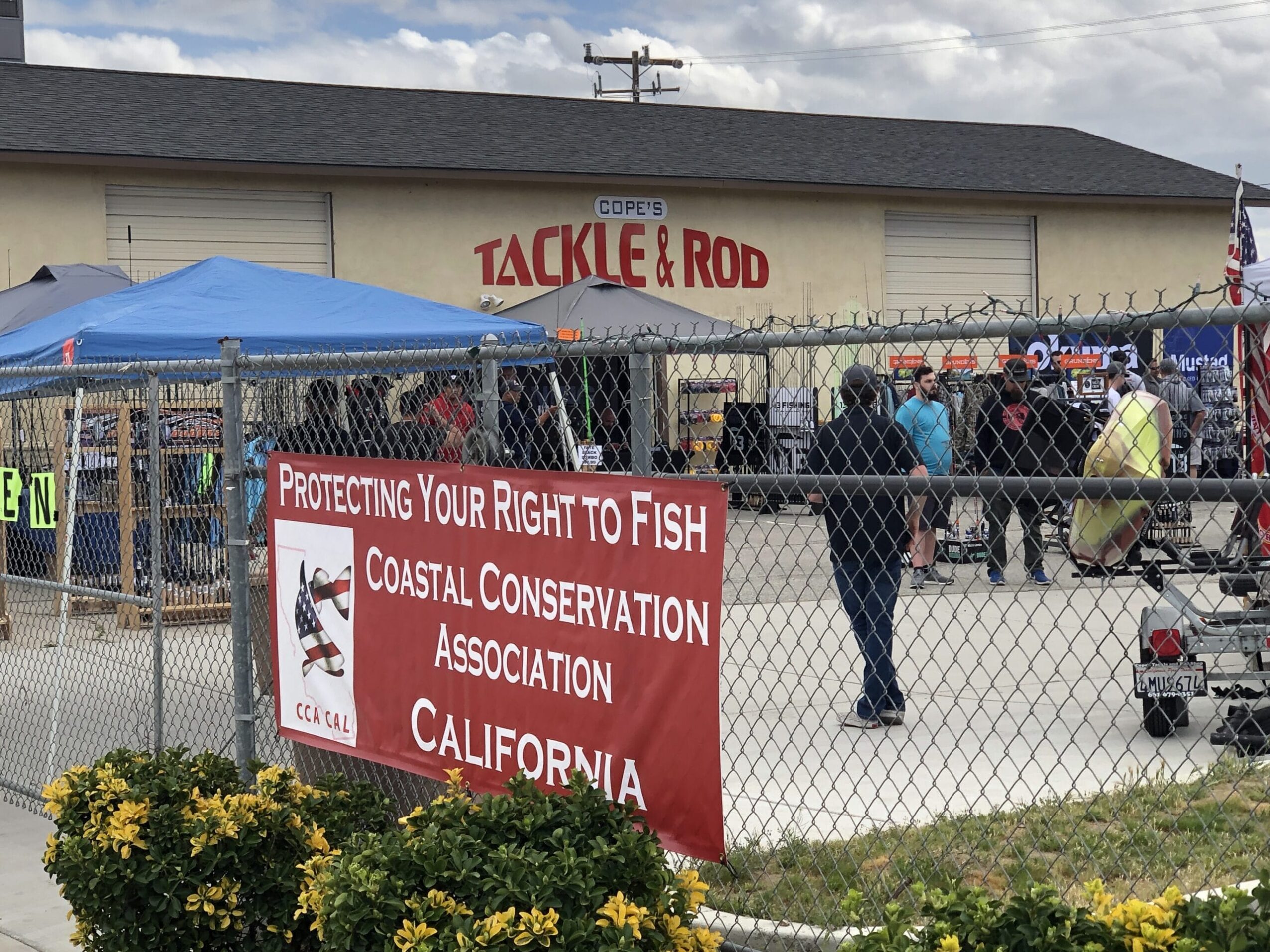 With the sudden postponement of the Central Valley Sportsman’s RV & Boat Show in Bakersfield, CCA CAL made the trip to the Cope’s Parking Lot Sale at Cope’s Tackle and Rod Shop.

Also making the trip was our hourly drawing for all customers who came by on Friday and Saturday. A number was pulled every 20 minutes throughout the day and those who had winning numbers had quite a selection of prizes to choose from. All vendors who were at the sale donated to the drawing.

The Parking lot sale lasted the entire weekend of when the show was supposed to be, however vendors and manufacturers were present for both Friday and Saturday. Other vendors who were at the parking lot sale were Daiwa, Huk, 13 Fishing, Okuma Fishing, Mustad Hooks, Joe’s Jigs, P-Line, Vortex Optics, Damsel in Defense, Rugged Shark, Heroes on the Water, and Dobyns Rods.

Thank you to all of those who came out to see us in Bakersfield. Make sure to check out all of our pictures from the weekend in our photo gallery.