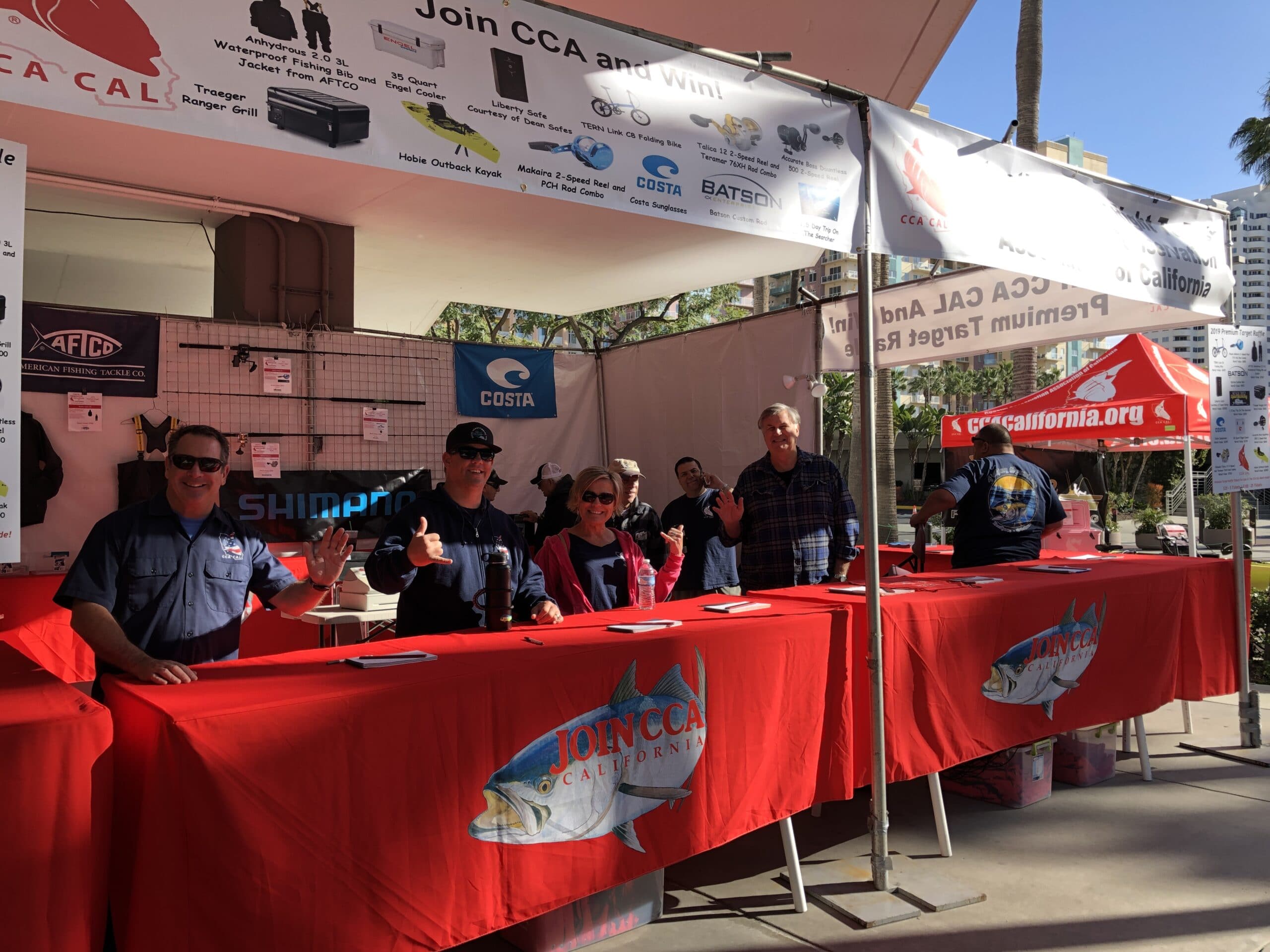 SAN DIEGO — The Coastal Conservation Association of California (CCA CAL) is once again offering the Fred Hall Show package for current and new members at both the Long Beach and Del Mar shows.

Those who take advantage of the CCA CAL Fred Hall Show Package will receive:

The winning numbers for the hourly drawing will be posted at the CCA CAL inside booth every hour and can be checked throughout the day. Winners must come to the booth to show their winning number and select their prize by the end of each day of the show.  Must be present to win, and limited to 1 sticker per member, per day. All current CCA CAL life members can receive entry to the hourly drawing for $25.

Any new member who signs up, or current member who renews their membership at our inside booth, will also receive 3 tickets into our daily drawing for a 1-week stay in Costa Rica! Anyone who signs up as a life member for CCA will receive either a pair of Costa Sunglasses (limited to stock on hand), or 50 raffle tickets for the 1-week stay in Costa Rica.

SoCal Charter Challenge Is Back!
February 27, 2020