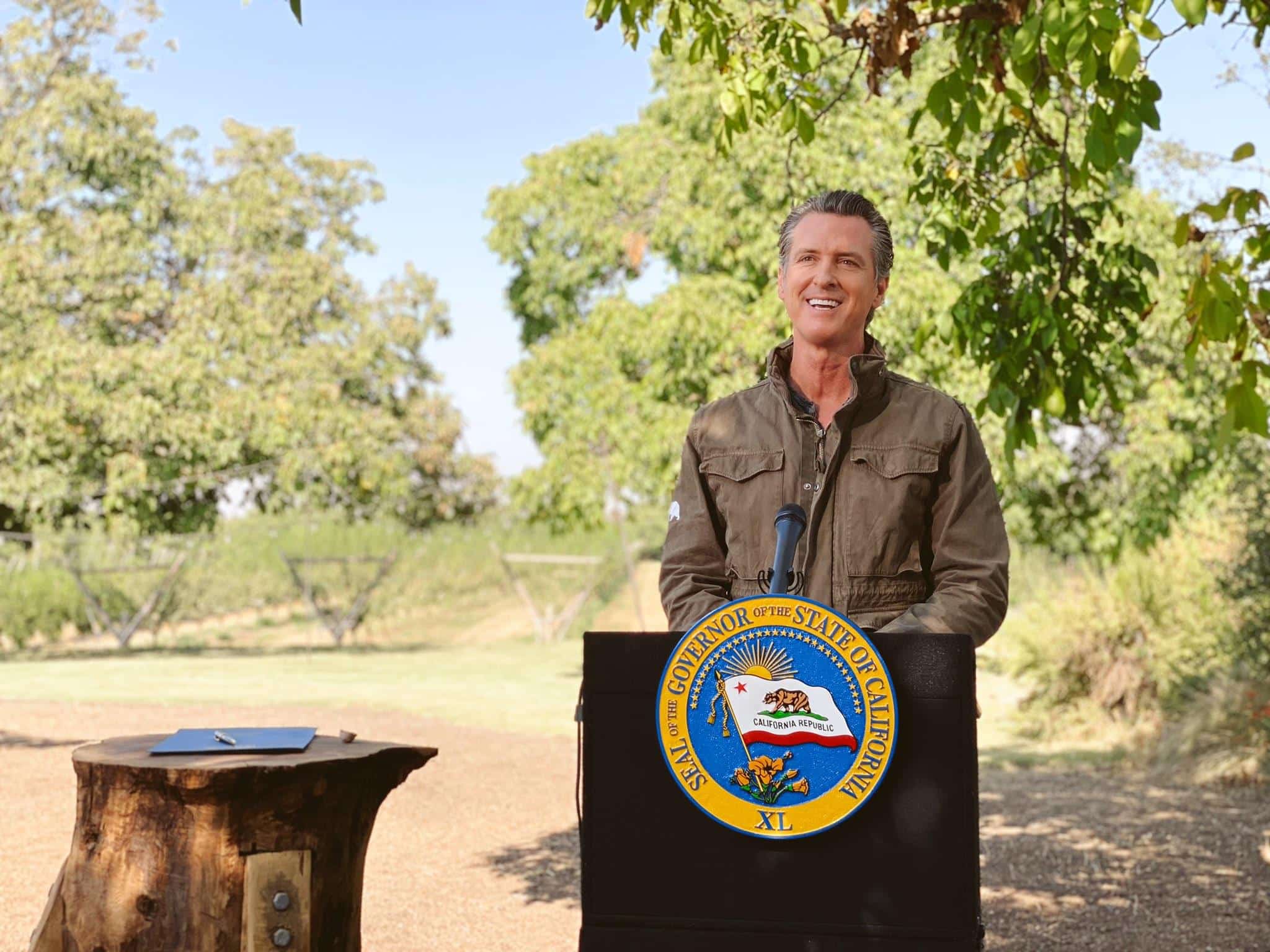 AB3030 had posed a threat to recreational fishing access in California’s coastal waters and for this reason was overwhelmingly opposed by the state’s angling community. While making a concerted effort to work with the bill sponsors, anglers were unsuccessful in seeking amendments to the bill’s language that would preserve access and address specific threats to marine biodiversity. The bill’s sponsors throughout the process ultimately refused to be willing to expressly acknowledge existing regulatory protections that almost certainly meet the bill’s goals of protecting 30% of ocean waters. Opposition and eventual defeat of AB 3030 was led by the Coastal Conservation Association of California (CCA CAL).

Similar to the introduction of AB 3030, the Governor’s Executive Order was issued without any advanced engagement with little warning to the sportfishing community.  Unlike AB 3030, the Executive Order provides an opportunity for stakeholder engagement, including sportfishing interests, in the planning and execution of the State’s 30 by 30 goal “to conserve at least 30 percent of California’s land and coastal waters by 2030.” The order directs the California Natural Resources Agency and other relevant state agencies to develop and report strategies, in coordination with stakeholders, to the Governor no later than February 1, 2022.

The order’s framework for engaging all important stakeholder groups through the “California Biodiversity Collaborative” is a significant step in the right direction. The recognition of the importance of expanding engagement to a wide diversity of stakeholder groups will guide the development of pragmatic and equitable strategies to achieve the goals.

“The mandate to include the sportfishing community in the development of strategies outlined in the order underscores the value our community brings when invited to the decision making table,” said Wayne Kotow, Executive Director of CCA CAL.

“The sportfishing community strongly supports conservation, biodiversity, and clean ecosystems—all vital factors to good fishing,” Kotow added. “We also agree that climate change needs to be addressed along with issues of ocean acidification, and water and air pollution. We also believe that recreational fishing is entirely compatible with these goals and believe that the executive order puts us on a better path to achieving them.”