After Years Of Closure, Cowcod Stock to be Declared Rebuilt 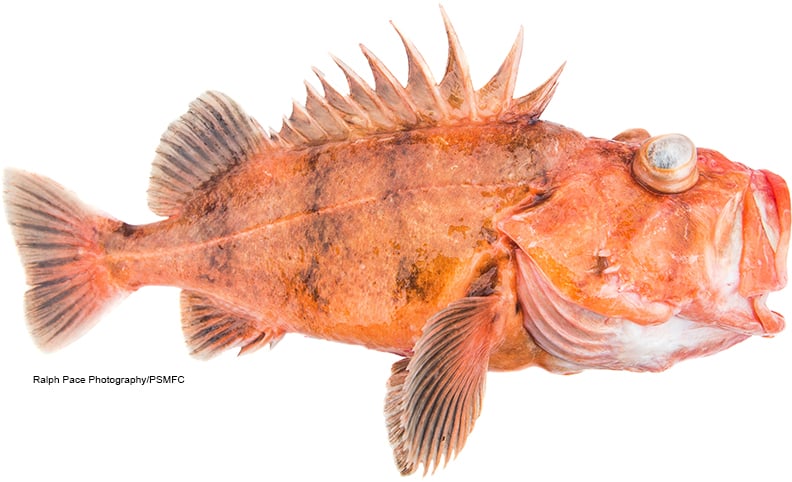 CCA CAL looks to support renewed sportfishing access to cowcod, a stock that has been off limits to sport harvest since 2001. The most recent stock assessment by the National Marine Fishery Service shows that cowcod abundance has finally grown to level that could support carefully managed sport harvest. Possibilities include determining a bag limit, limited season and opening up the Cowcod Conservation Area, which stretches over 100s of square miles covering the 43, Cherry Bank, Osborn Bank, Hidden Reef, Santa Barbara Island, San Nicolas Island, Tanner Bank and Cortes Bank, and carry depth restrictions. Fishing data is needed to improve the quality of the current assessment. Allowing sport harvest will allow the collection of that data and, possibly, greater access in the future.

CCA CAL believes that after years of the Cowcod closure, anglers should be rewarded for all of their efforts in conservation, even if access is on a very limited basis. Conservation efforts have ranged from avoiding fishing at depth within the Cowcod Conservation Area, to the successful widespread usage of descending devices across the recreational fleet.

In 2019, much progress has already been made in California rockfishing as there have been some major victories for sportfishermen. The California Sheephead received a fillet length that is now recognized in the California Department of Fish & Wildlife regulations, the bag limit on

Lingcod was bumped back up to 2, and the depth restriction for rockfish was increased from 60 fathoms to 75 fathoms.